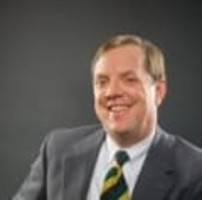 Tom Piatak earned a B.A. from Case Western Reserve University and a J.D. from the University of Michigan Law School. He is a contributing editor to Chronicles: A Magazine of American Culture and was formerly a contributing editor to The American Conservative. His articles have also appeared in VDARE, TakiMag.com, Crisis, The Agonist, and the Pittsburgh Post-Gazette, among others. He lives in Cleveland, Ohio. 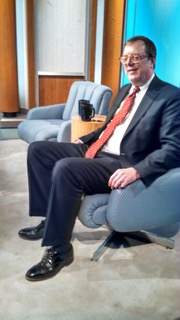 Tom Piatak at the taping of the McLaughlin Group TV program.

He served as the President and Executive Vice President of The Rockford Institute, the Executive Director of The American Cause, and the Ohio Chairman of the Pat Buchanan for President Campaigns in 1996 and 2000. He was privileged to be among those asked to speak at a gathering of Sam Francis’ family and friends on Lookout Mountain, Tennessee the night before Sam was buried.